Rent a Car in New Cairo 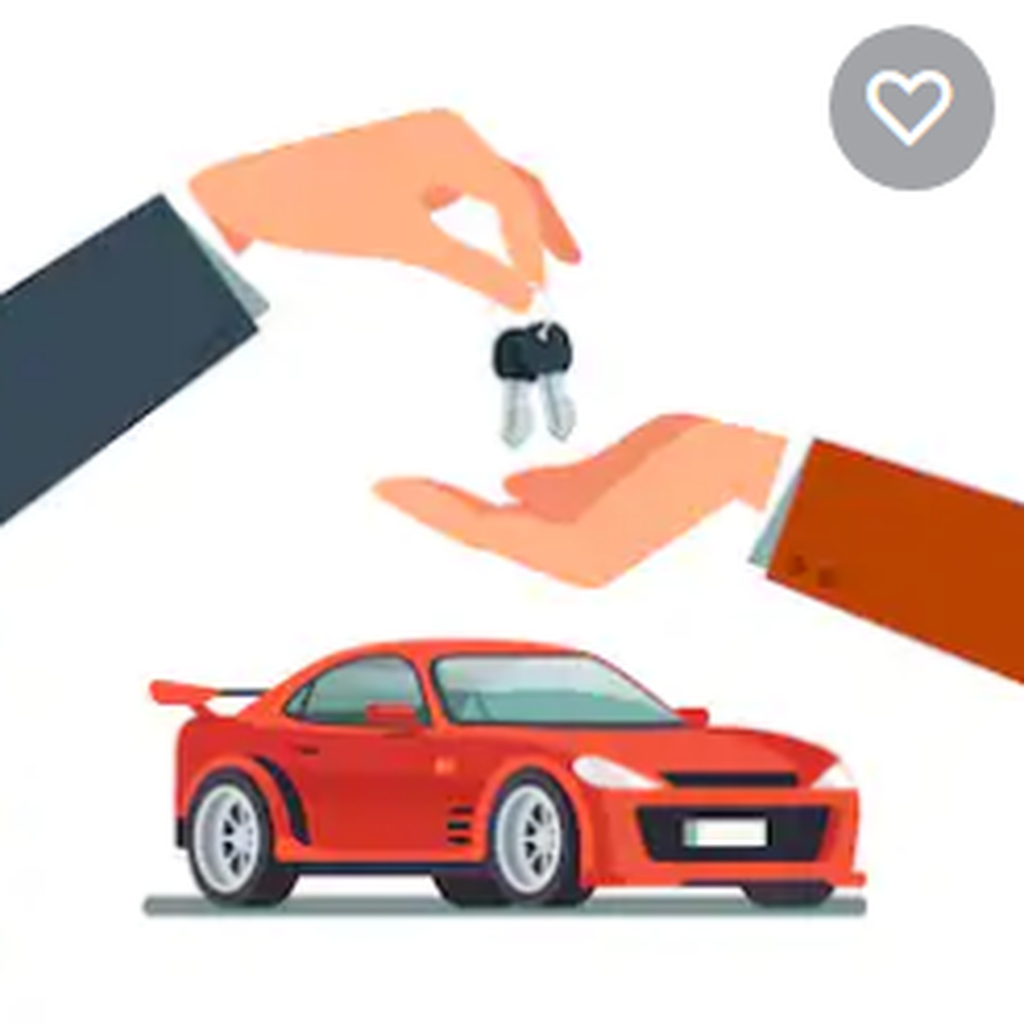 Car Rental in New Cairo for as low prices from Eagle Car Rental, Egypt’s New city is considered one of the most distinguished places within the cities of Egypt, as it enjoys more vital areas, which prompted some residents of other cities to move to housing there. The neighborhood is located in the east of Cairo, its area is about 9 square kilometers, and it is inhabited by about 136 thousand people.

The most famous street in Egypt’s New city

After the area suffered from traffic jams and congestion in the streets that sometimes amounted to a halt and complete paralysis, the local authorities implemented several traffic developments and car bridges in Heliopolis.

At first, these efforts sparked widespread controversy among the residents at first, fearing the character of the upscale neighborhood, but after their success and realization of traffic flow, they satisfied the people of the neighborhood.

And the Cairo governorate had started in 2019 the construction of five new bridges in Egypt’s New city at the famous intersections in the city, and these are the places of the five bridges:

It also carried out many traffic diversions, pavement and development works for the streets.

Do you need a car to travel and meet your needs, but you cannot afford to buy one? at present. Rent a car in Egypt will be a quick solution to your problem, the basic idea is to visit a car rental showroom to choose the car you want in exchange for an amount of money for a specific period.

The distance from the Eagle Rent A Car Company is far from Egypt’s New city: